The x-Glo family will be celebrating its 5th anniversary this week, there have been many milestones throughout the past 5 years that deserve an honorable mention.

From Alpha Safety making the biggest order of x-Glo LED Strip Lights in the company’s history, as well as appointing multiple new distributors around the world, Prime Technology in Turkey and Victor Ind. In South Africa Just to name a few.

We also have had many exciting achievements over the past few months, we recently received our first order from Inspiran / Indonesia distributor and Integratech / Argentinian distributor.

We would like to mention our long-standing and loyal Distributors Vega Mining, x-Glo North America, and Mine Glow all of which of gone from strength to strength.

We also have a new product range exclusively being produced by our Canadian Partner at x-Glo North America has produced a new visual alert control system which in turn increases safety in hazardous working environments.

On this note, we would like to give special thanks to all our dedicated global Distributors who have enabled huge growth and sustained and upward protector of increased international sales.

We are enthused by how committed and driven you all are. 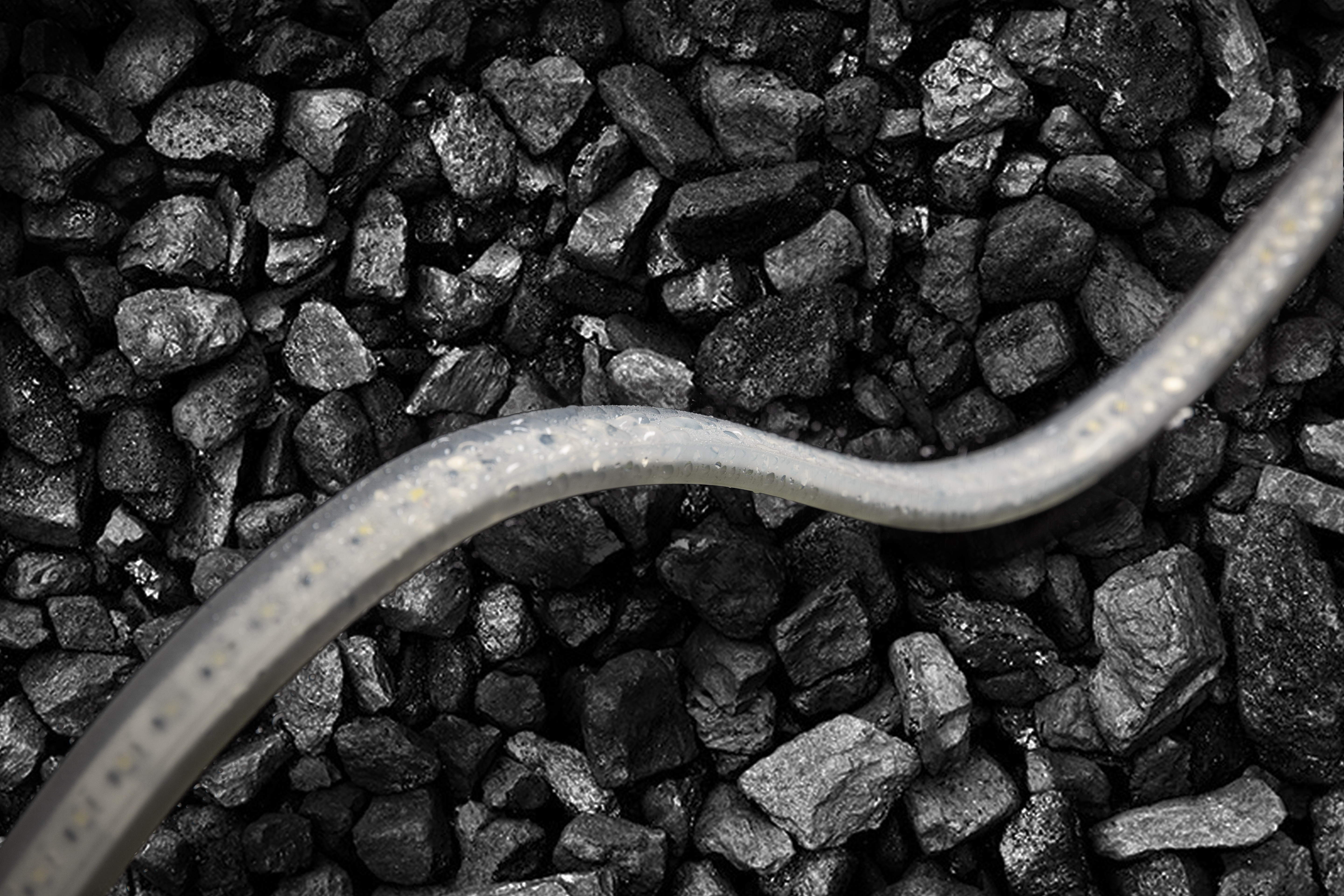